Menu
<Go Back to all submissions 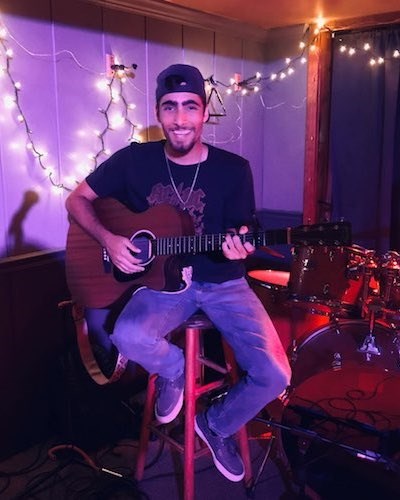 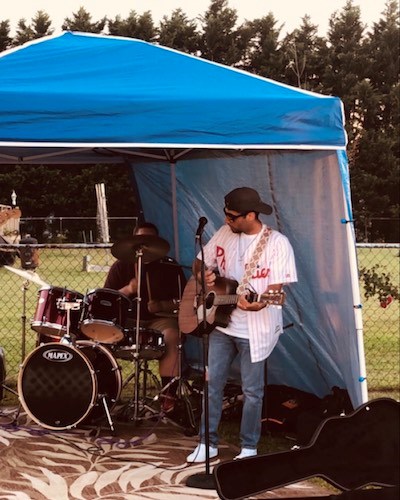 Dominic Wayne is a singer-songwriter from Wilmington, DE. Growing up, he was raised listening to classic rock and metal, including bands as notorious as Black Sabbath, Metallica, Aerosmith, AC/DC, etc. Over time he developed an appreciation and liking for other genres such as Hip/hop, Rap, Alternative music, EDM and more. Though his roots are in Rock music, as he develops as an artist he appreciates the work and ideas that go into the other genres more and more. When he's creating his own work, he tries to blend as much of his musical interests as possible, to create a unique product that stands out as his own. His goal isn't to be famous, but to share his passion for music and have his product influence lives the way other artists have influenced him.

Why our Creative Director, Melanie Lalande selected Dominic's sound: "the softness and ease of his voice was so dynamic juxtaposed to the sounds of the summer of 2020… he gave it a light felling amongst such unrest in the world." 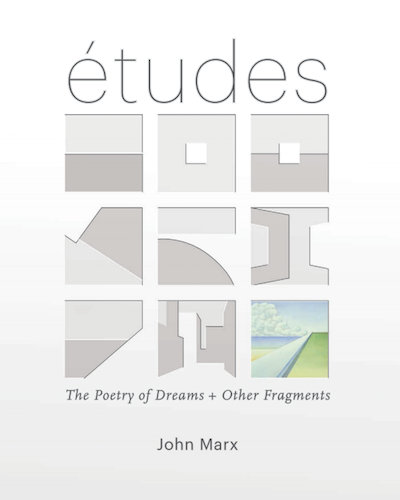 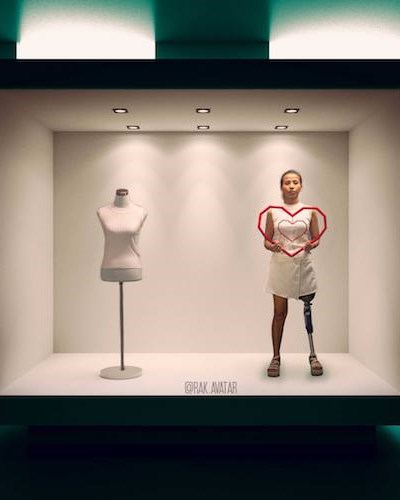 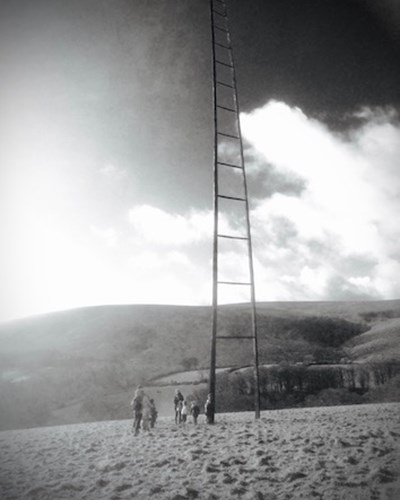