Bringing you a second meaningful moment from our 'Thought In Motion' video series, Gianni Howell our creative film designer, reflects on the creative process for making this film clip

Episode 2: Be In Between:

The idea behind this video is figurative and literal. Figurative because of Beau’s narration to the video is a description of what’s going on inside someone’s head: The perceptions we continuously experience do not existence ‘out there’. They exist in the interaction between us and our world. They ARE In-Between. And therein lives the freedom of choice: We can choose to go one direction or the other.

If you look closely at the artists standing on his hands, he is physically in-between. His body is in balance with the outside forces that are attempting to pull him down. And he is also balanced between two  possible destinations ... deciding which route to take next. He is literally In-Between.

Look out soon for the next in the series of 'Thought In Motion' videos - Seeing Yourself See. 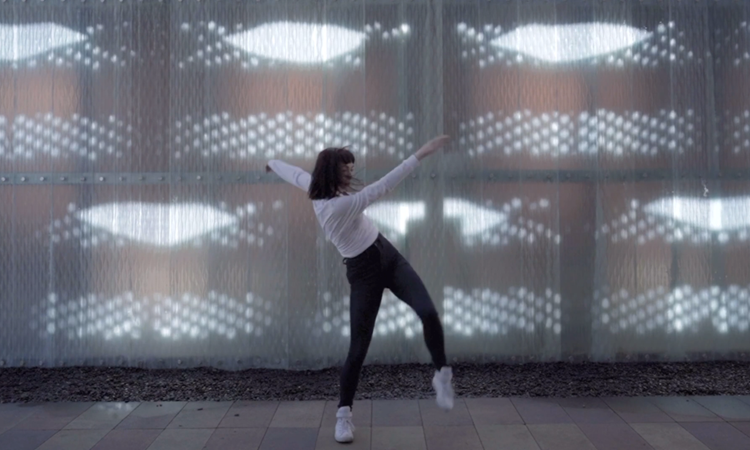 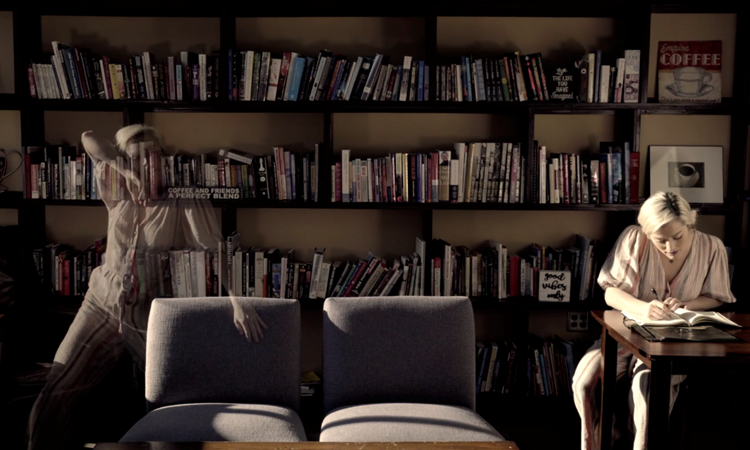 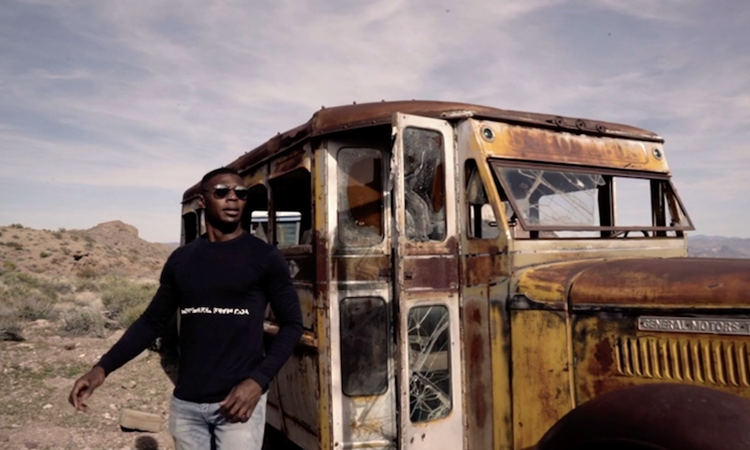 YOU MAKE THE MEANING